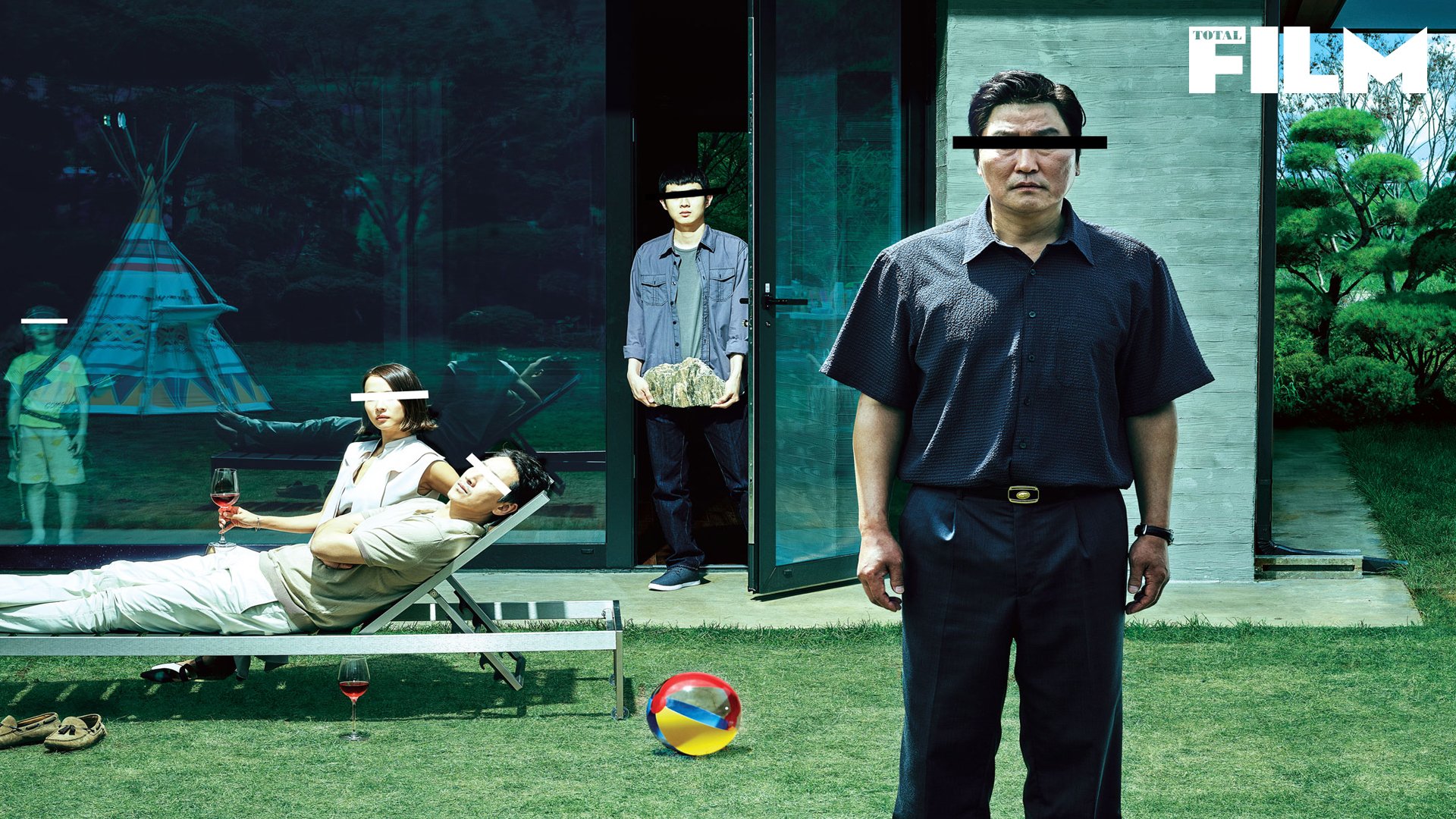 Hordes of critics weighed in on the themes and aesthetic strengths of Bong Joon-Ho's Parasite when it won a 2020 Oscar for Best Picture, and one also for writing and directing. One interesting aspect of the film though was under-discussed. That was how it continues a long East Asian tradition of literary work that explores frauds, illusions, and things not being as they appear, or feign, to be. Don't believe us? Check out this hilarious, surreal, and disturbing flash nonfiction piece from the Qing dynasty that explores just that below.  Many thanks to 3:AM Magazine, which first published this piece.

Real Life in the Capital by Ji Yun*

The citizens of the capital city have perfected the art of deception.

Take the sixteen ink slabs that I once bought at what I thought was a bargain price. The craftsman who sold them assured me that they were made by the illustrious Ming Dynasty manufacturer, Luo Xiaohua. Certainly, they looked the part. Arranged in a lacquer box that appeared faded with age, they gave the impression of being very valuable.

When I returned home, I ground a cake against my ink stone, eager to see the stately blackness of the ink. But there was no ink. The ink slabs were just clay bars painted black. The thin coating of white on them, which I had taken to be a mark of age, was a covering of mold due to their long storage in a dark and damp place.

Another time, I visited the capital to take the provincial level exam and bought some candles. When I tried to light them, they refused flame. Upon examination, they turned out to be mud coated with mutton tallow to look like a candle.

My cousin was similarly victimized. One night, while looking for something to eat, he bought a roast duck at a night market. At home, he cut the “duck” open to discover that someone had taken the skeleton from an already-eaten duck, stuffed it with filth, pasted it over with paper painted to look like roasted skin, and then smeared the whole thing in oil. Only the orange feet and neck were real.

Another time, my servant Zhao Ping paid out the substantial sum of 2000 wen for what he thought were a superior pair of leather boots. Soon thereafter, he wore them to town—eager to show them off—and got caught in a downpour. He returned home with bare, muddy feet. The boots were less than they seemed. The upper was oiled paper, creased and wrinkled to look like leather, while the sole was made from trash cotton, temporarily glued together inside a cloth shell.

Such frauds are startling, but minor compared to others that have been perpetrated in the capital. For example, I know a royal official who moved to the capital to take up a new position and became infatuated with a young woman who lived nearby with her mother. He soon learned though that this young woman was married and only staying with her mother while her husband was on assignment outside the capital. So, he left her alone.

However, several weeks later, the woman’s house abruptly filled with loud sobbing, and its front gates were draped with white funeral paper. It turned out that a messenger had come with the news that the young woman’s husband had died. After that, a stream of people visited the house to pay their respects and participate in memorial ceremonies, the official among them. A wooden funeral altar, inscribed with the late husband’s name, was set up inside. It was covered with offerings of food, drink, and burning incense while Buddhist monks knelt around it and chanted sutras to ease the transition of her husband’s soul to the spiritual plane.

Not long after the conclusion of the funeral rites, the young woman was seen all around town trying to sell clothing and furniture in order to feed herself and her mother. Seeing an opportunity for mutual benefit, the official quickly proposed himself as a marriage match. After the wedding, he moved in with the woman and treated her mother like his own.  They seemed a settled family, but a few months later the “dead” husband suddenly appeared at the door, not so dead after all.

Discovering the official, the husband screamed wildly and swore he would take the official to court and see him destroyed. But the young woman threw herself to her knees and begged her first husband to have mercy. He finally agreed. On one condition. The official had to leave his belongings behind and pay a hefty sum.

Half a year later, the official was in court on a work-related errand when he learned that his former “wife” and her alleged real husband had been arrested for adultery. Upon questioning the magistrate, he learned too that the man to whom he had paid compensation wasn’t the woman’s real husband at all but her lover. This is not to say that there was not a real husband. There was in fact one—a man who had been away on a long military expedition far from the capital. It was his unexpected early return that had revealed the deception.

Since what he had felt for the young woman seemed so real, this was all very confusing to the official.

Another case I came across involves a compound in the Western District. It was a lavish compound, made up of several houses. Between them, the houses collectively contained almost fifty furnished rooms. The compound’s monthly cost was consequently steep—more than twenty taels of silver. Nevertheless, a stranger approached the landlord eager to rent the estate. He even agreed to sign a contract to lease it for over half a year and pay his rent early. More than happy with this arrangement, the landlord left the man alone.

A little over six months into his stay though, the tenant suddenly quit appearing in public, and the houses in the compound went dark. Worried that something bad had happened, the landlord investigated and discovered that the houses in the middle of the compound, which were hidden by the front and rear homes, had been secretly dismantled and reduced to rubble.

Over the next few days it came to light that tenant had diligently taken the middle houses apart, door by window, pillar by post, and chair by table, and had sold it all off outside the back of the compound, near where he had opened a shop facing an entirely different street.

In all these cases, greed for a bargain or an advantage led to a victim’s deception. Therefore, we all can be seen as accomplices in our downfall. After all, no one does anything alone—and this is as true for downfalls as it is for triumphs.  But, if this is so, is there a way to escape deception and delusion?  A way to prevent one’s life from being filled with clever frauds that one takes as reality?

My friend Qian Wenmin probably has the most sensible advice I’ve heard on this issue: One should be wary when dealing with residents of the capital. All the bargains in a place inhabited by swindlers are naturally traps.

*Ji Yun 纪昀 (1724-1805) was an acclaimed Chinese writer, scholar, and politician, who also served as chief editor of the imperial Four Ways of Knowing Library Project—the largest collection of Chinese writing ever assembled. As chief editor, Ji Yun was charged with censoring texts at odds with the Chinese emperor’s staunchly anti-supernatural and socially conservative intellectual sensibilities. In his later years, Ji Yun quietly rebelled against this role by writing the five-volume collection, Notes on the Subtle and the Strange. It includes his memoirs about his personal experiences with the supernatural and dozens of works that parody the morality of the Qing dynasty. “Real Life in the Capital” is drawn from these works. The version here was translated by Yi Izzy Yu and John Yu Branscum.