The Shadow Book of Ji Yun is available for pre-order, in both ebook and paperback, here. 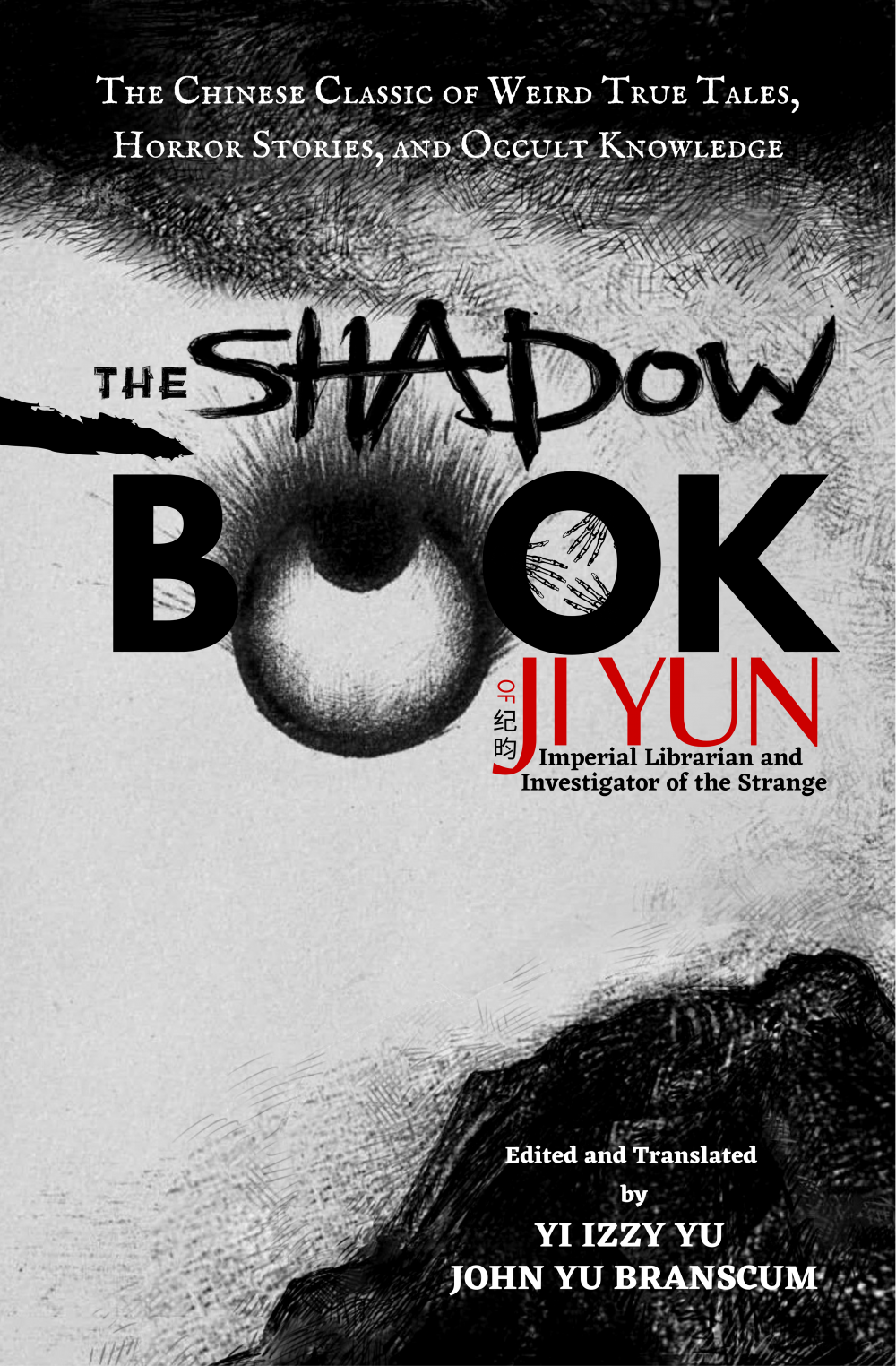 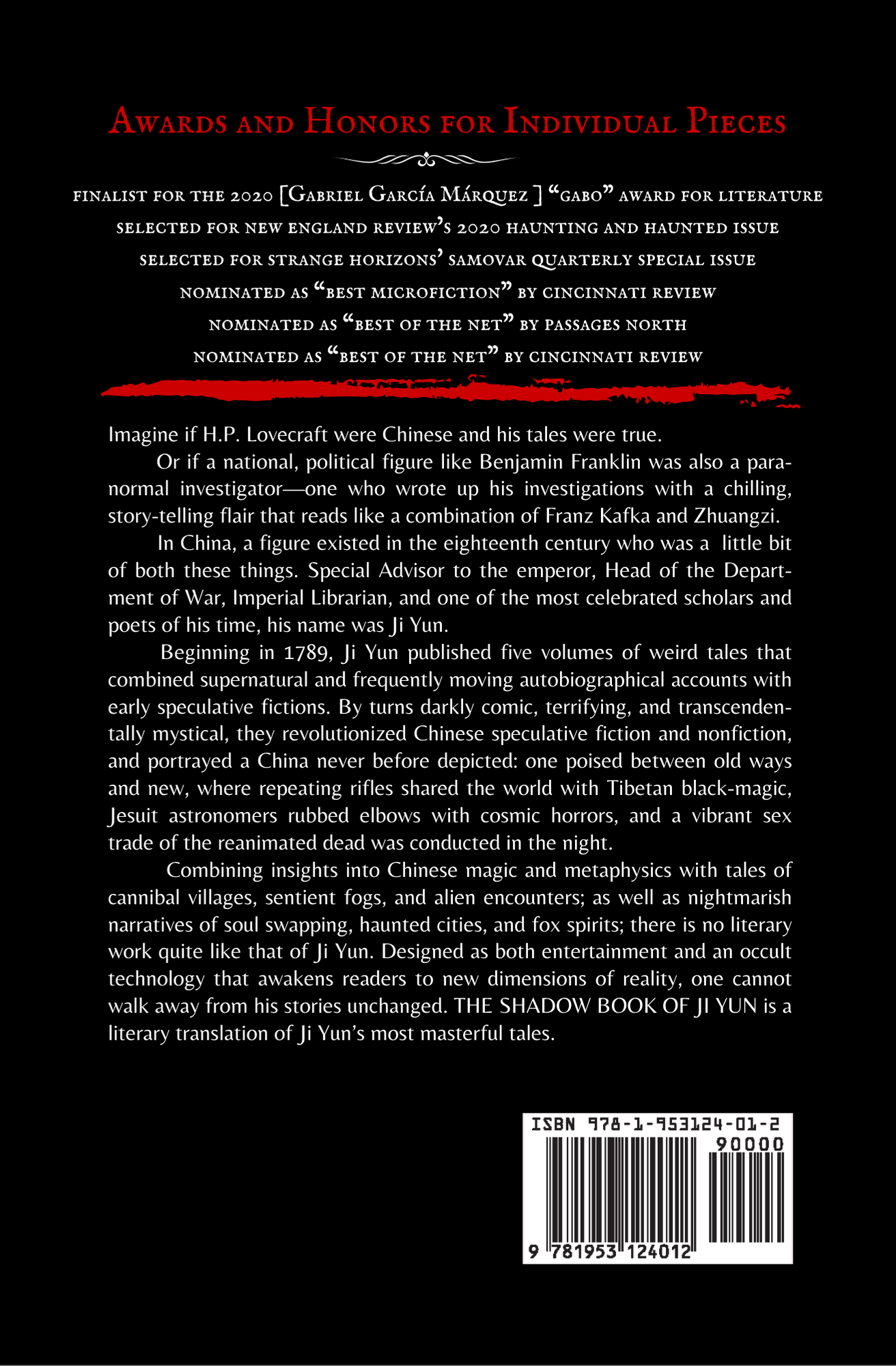 Imagine if H.P. Lovecraft were Chinese and his tales were true.

Or if a national, political figure like Benjamin Franklin was also a paranormal investigator—one who wrote up his investigations with a chilling, story-telling flair that reads like a combination of Lafcadio Hearn and Zhuangzi.

In China, a figure existed in the eighteenth century who was a little bit of both these things. Special Advisor to the emperor, Head of the Department of War, Imperial Librarian, and one of the most celebrated scholars and poets of his time, his name was Ji Yun.

Beginning in 1789, Ji Yun published five volumes of weird tales that combined supernatural and frequently moving autobiographical accounts with early speculative fictions. By turns darkly comic, terrifying, and transcendentally mystical; they revolutionized Chinese speculative and horror fiction AND nonfiction, and portrayed a China never before depicted: one poised between old ways and new, where repeating rifles shared the world with Tibetan black-magic, Jesuit astronomers rubbed elbows with cosmic horrors, and a vibrant sex trade of the reanimated dead was conducted in the night.

Combining insights into Chinese magic and metaphysics with tales of cannibal villages, sentient fogs, and alien encounters; as well as nightmarish narratives of soul swapping, haunted cities, and fox spirits; no other work compares to Ji Yun’s. Designed as both entertainment and an occult technology that awakens readers to new dimensions of reality, one cannot walk away from his stories unchanged. The Shadow Book of Ji Yun is a literary translation of Ji Yun’s most masterful tales.

Awards and Honors of Individual Pieces

Translator's Note: The two books on this page, while complete onto themselves--are also meant to work together as a whole. While The Shadow Book is meant to show the weird power and beauty of the nonfiction stream of zhiguai, the book Zhiguai is meant to show the continued vitality of such work, the persistence of similar subjects and phenomena, and its contributions to horror, weird, and speculative nonfiction.

Zhiguai: Chinese True Tales of the Paranormal and Glitches in the Matrix is available for pre-order, in both ebook and paperback, here. 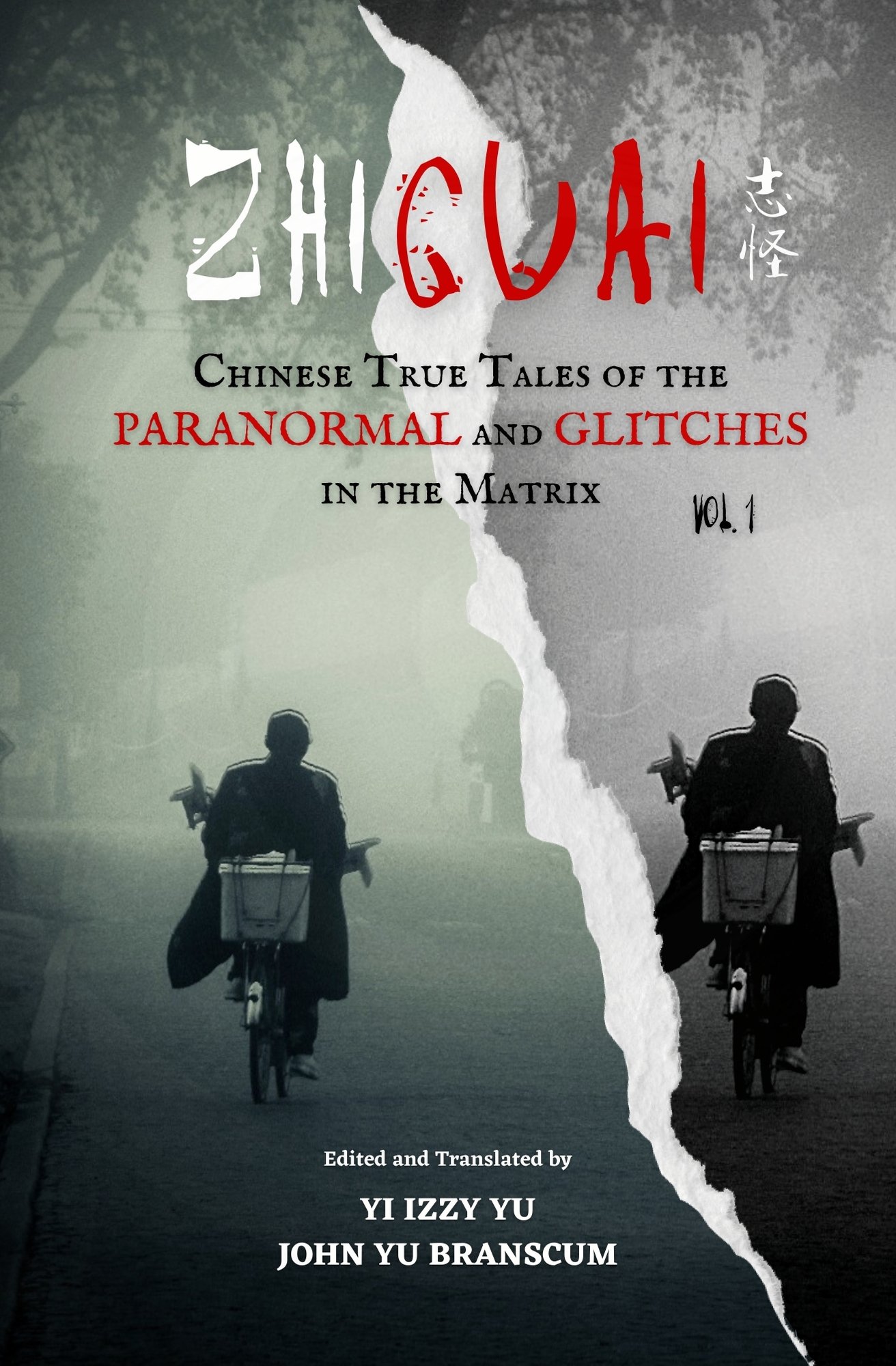 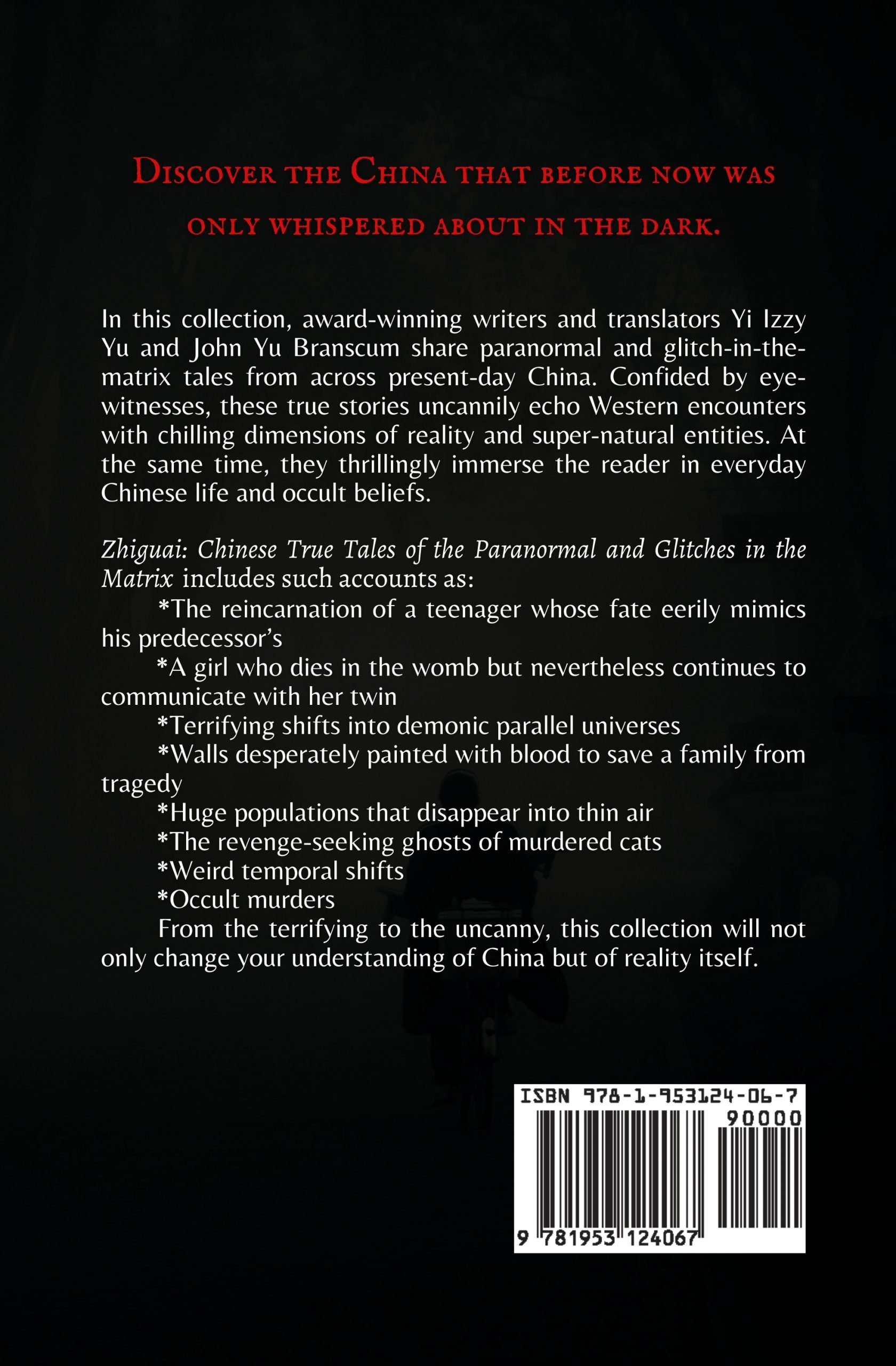 Discover the China that before now was only whispered about in the dark.

In this YA and new adult collection, award-winning writers and translators Yi Izzy Yu and John Yu Branscum share paranormal and glitch-in-the-matrix tales from across present-day China. Confided by eyewitnesses, these true stories uncannily echo Western encounters with chilling dimensions of reality and supernatural entities. At the same time, they thrillingly immerse the reader in everyday Chinese life and occult beliefs and prove themselves to be modern versions of the ancient nonfiction stream of the genre known as zhiguai.

Zhiguai: Chinese True Tales of the Paranormal and Glitches in the Matrix includes such accounts as:

*The reincarnation of a teenager whose fate eerily mimics his predecessor's

*Walls desperately painted with blood to save a family from tragedy

*The revenge-seeking ghosts of murdered cats

From the terrifying to the uncanny, this collection will not only change your understanding of China but of reality itself.